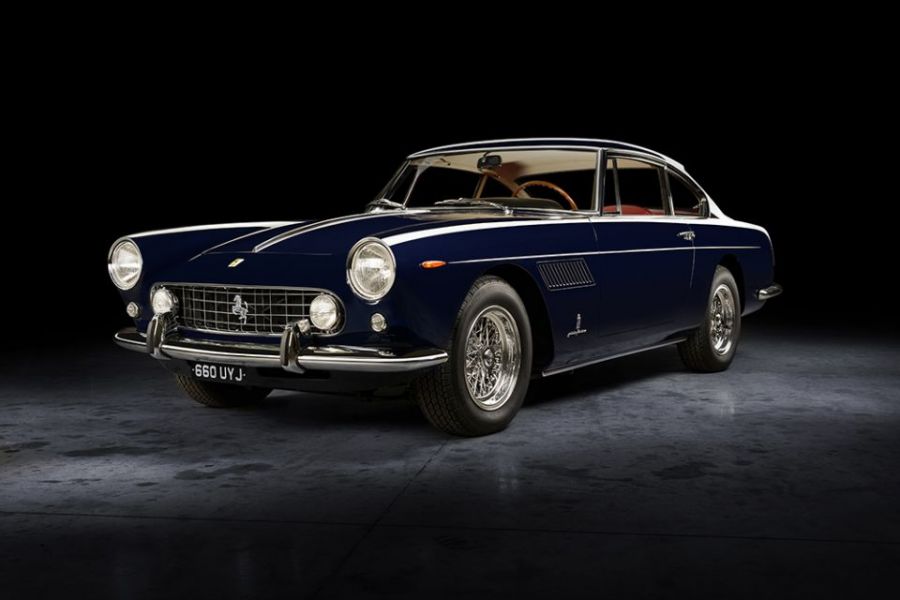 The Ferrari company’s story officially began in 1947 when the first car emerged from the historic factory entrance on Via Abetone Inferiore in Maranello. The 125 S, as it was known, embodied the passion and determination of the company’s founder, Enzo Ferrari. He devoted his entire life to designing and building sports cars and, of course, to the track. Having been made an official Alfa Romeo driver in 1924, within five years he had gone on to found the Scuderia Ferrari on Viale Trento Trieste in Modena which assisted mostly gentlemen drivers in racing their cars.

The end of the war saw Ferrari design and build the 1,500 cm³ 12-cylinder 125 S, which made its competitive debut in the hands of Franco Cortese at the Piacenza Circuit on May 11th 1947. On the 25th of the same month, it won the Rome Grand Prix at the city’s Terme di Caracalla Circuit.

Since that fateful day, Ferrari has garnered over 5,000 victories on the world’s tracks and roads, becoming a modern-day legend in the process. In order to meet growing market demand, Enzo Ferrari sold a 50% stake in the company to the Fiat Group in 1969, a figure that rose to 90% in 1988.

The 3-litre V12-engined Ferrari 250 GTE 2+2  was developed amidst great secrecy by Ferrari and Pininfarina during 1959. Their objective was to produce a useable four-seat high-performance Coupé in the Ferrari tradition. All series-production Maranello models built up to that date had been restricted to only two seats. The Ferrari 250 series was Ferrari’s most commercially successful early line, and included several variants, the GTE being the first large-production four-seater Ferrari.

To achieve the required extra cabin space without lengthening the proven chassis’ 2.60-metre wheelbase, the V12 engine had been moved forward 20cm  8-inches  within the frame. Two supplementary seats were then worked into the extra cabin space. Overall the new 2+2 was 305mm longer than the corresponding 250GT Coupé, 60mm wider but notably 56mm lower in roof height, which augmented the finished body’s elegant and graceful proportion to the casual eye.

For this project expert trimmers O’Rourke’s, used correct Connolly Vaumol leather that Ferrari would have used in period along with an authentic Italian wool carpet in the cabin and boot. Also, the headlining was replaced with the correct 250 non-perforated vinyl (photo of interior by O’Rourkes).

This fine example of the 250 GTE  chassis number ‘3429 GT’  was the 120th GTE Series II and the 421st of the total of 954 GTEs built overall. We have very recently completed a full nut and bolt restoration in our workshops. Work is now complete and the car looks stunning!