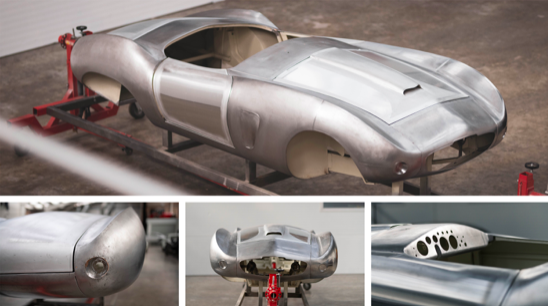 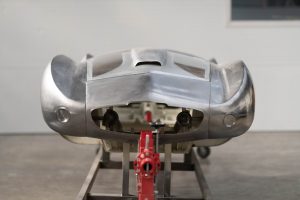 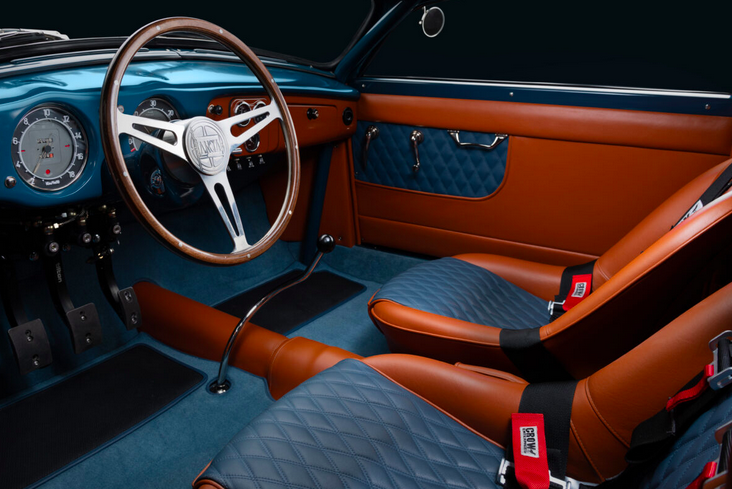 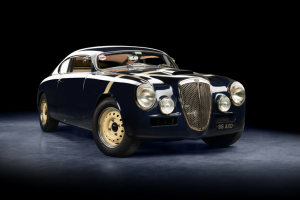 Thornley Kelham are strengthening their long-term partnership with world-class coachtrimmers O’Rourke, to ensure the peerless quality of its new range of European ‘restomod’ projects. O’Rourke’s have already trimmed a number of our award-winning restorations and we will now take a permanent bay within the O’Rourke facility as European production begins in earnest. 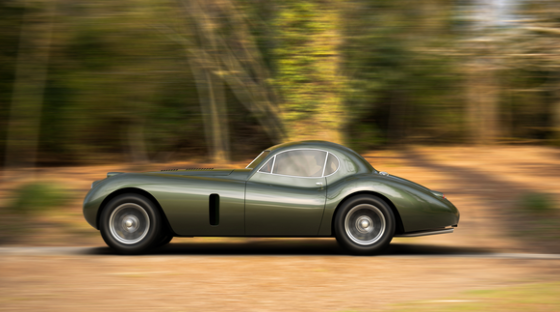 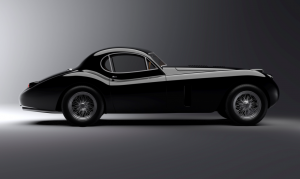 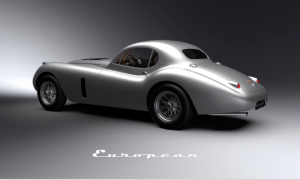 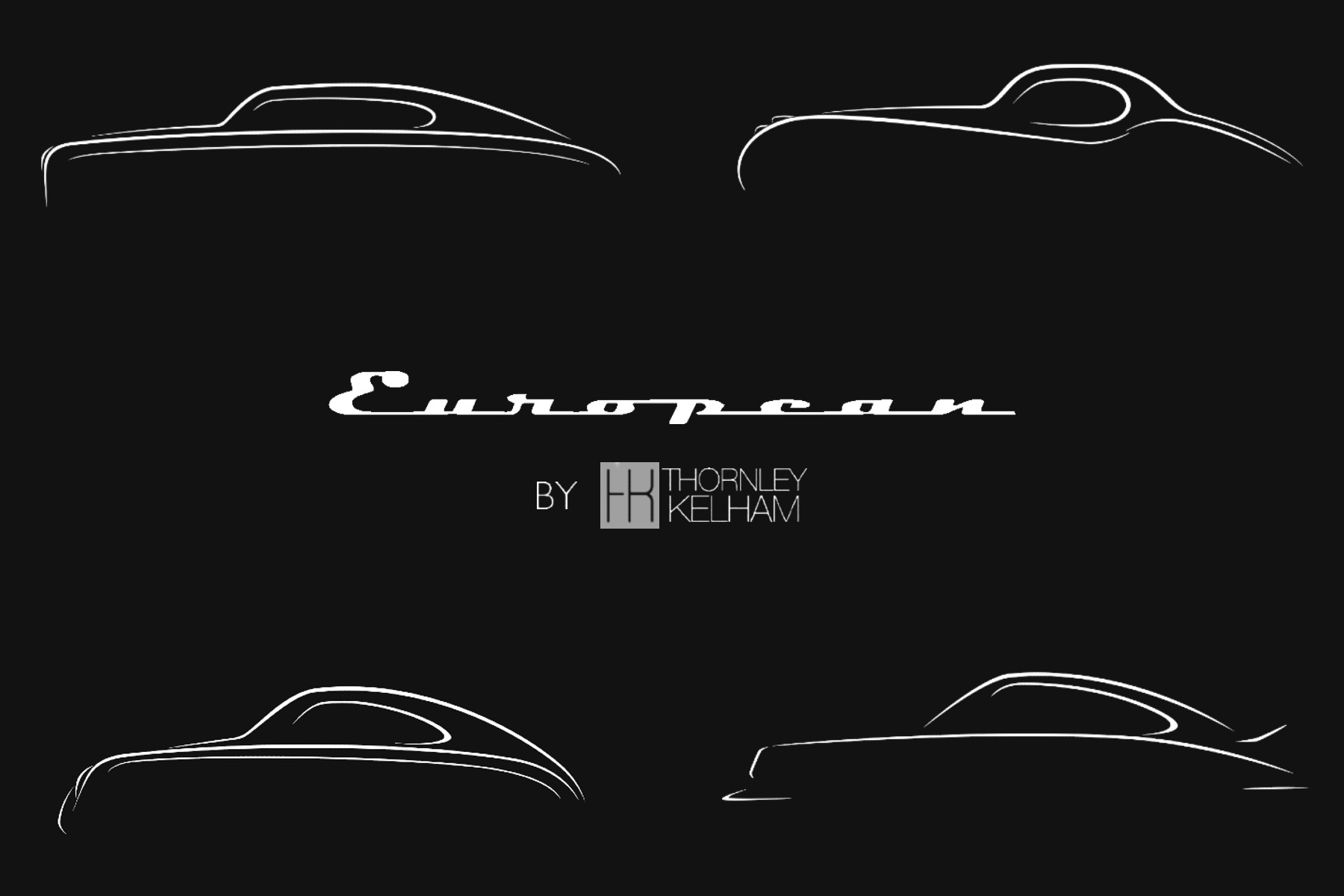 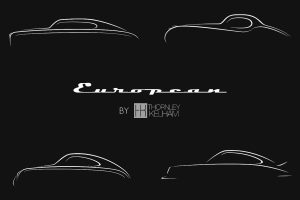 Inspired by the success of our Lancia Aurelia ‘Outlaw’ project, we are expanding our range of updated and reinterpreted automotive icons, with a new ‘European’ brand. Over the next 12 months, three new reimagined motoring legends will be revealed, having been meticulously upgraded and enhanced by the Thornley Kelham team. 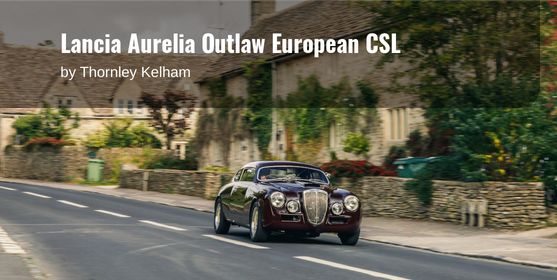 The final evolution of our Lancia Aurelia Outlaw programme is here, and marks the first step in an entirely new division within Thornley Kelham. As you may know, only nine Outlaws will ever be built, and we are introducing an exclusive specification for the final three models: the European CSL.

To see our latest newsletter and get more information on the European CSL, click here 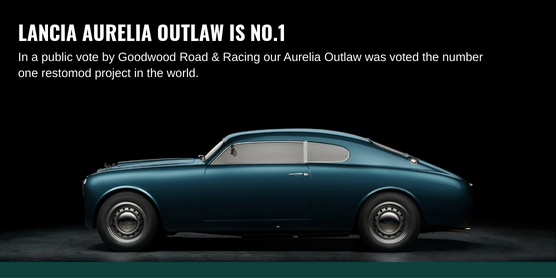 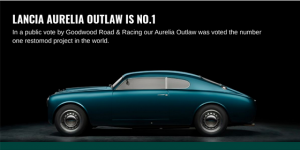 See the latest news from our workshops here 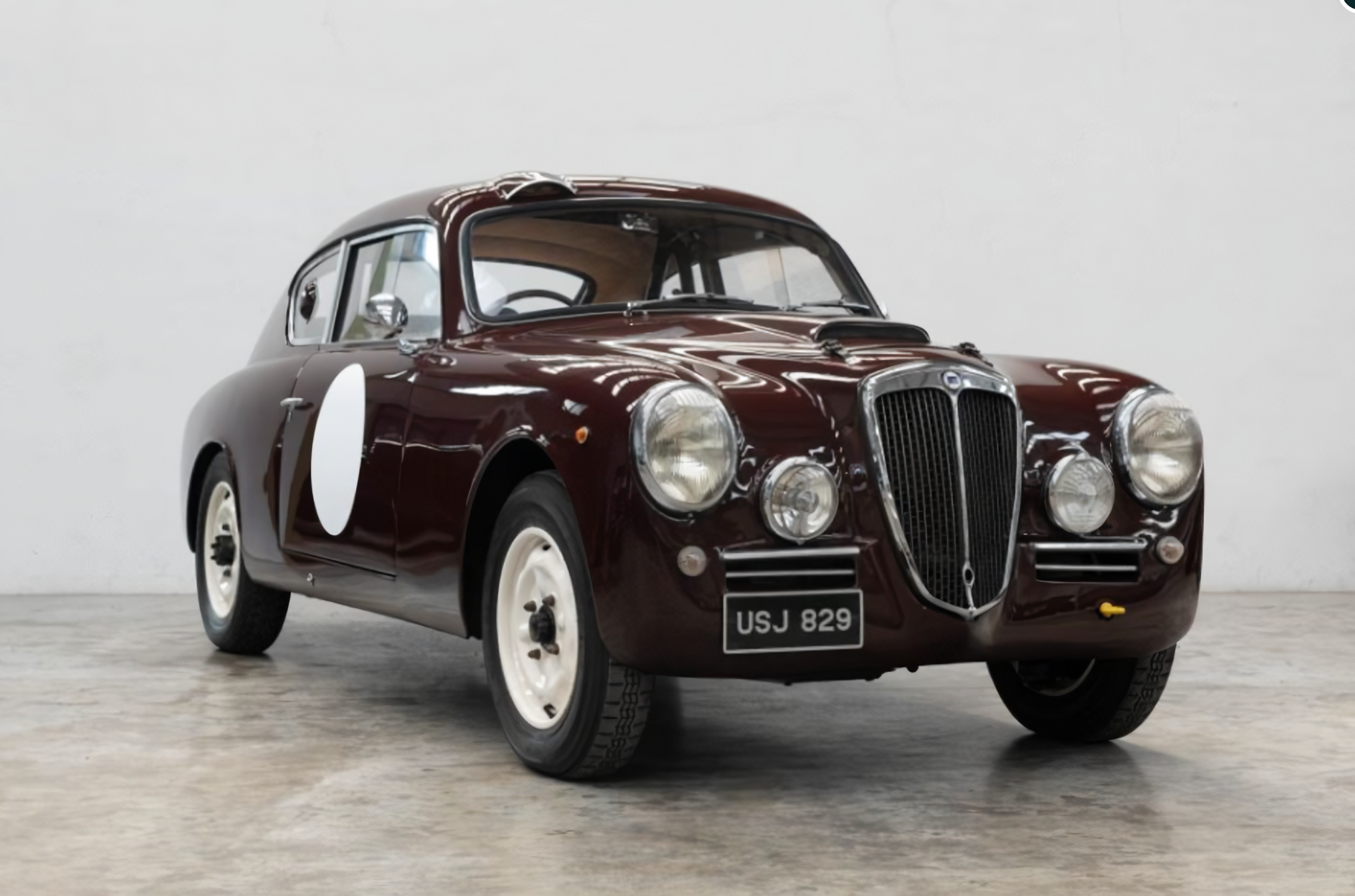 In 1951 Lancia launched the coupe version of the Aurelia – the B20GT, which would ultimately be produced in 6 distinct series until 1958. It is, with a few attractive modifications, perfect for the Mille Miglia – and we just so happen to have one such car.

Only 500 examples of the first series were built and immediately found great success in major European rallies. The car we have for sale has  recently undergone major restoration work (not at Thornley Kelham), including bodywork, mechanical work, an interior retrim and repainted in its original amaranto colour. Post-works, the car was sent to us for further specialised work including front suspension, braking system overhaul, speedometer rebuild, improving tracking and wheel balancing. The car now drives very well indeed and is ready for its next competitive – or leisure – outing.

Overall this is a rare car, eligible for the Mille MIglia and many other major events, coming with attractive modifications for rallying already carried out. The earlier 2-litre B20GT cars are increasingly sought-after, and this example is ready to continue campaigning. 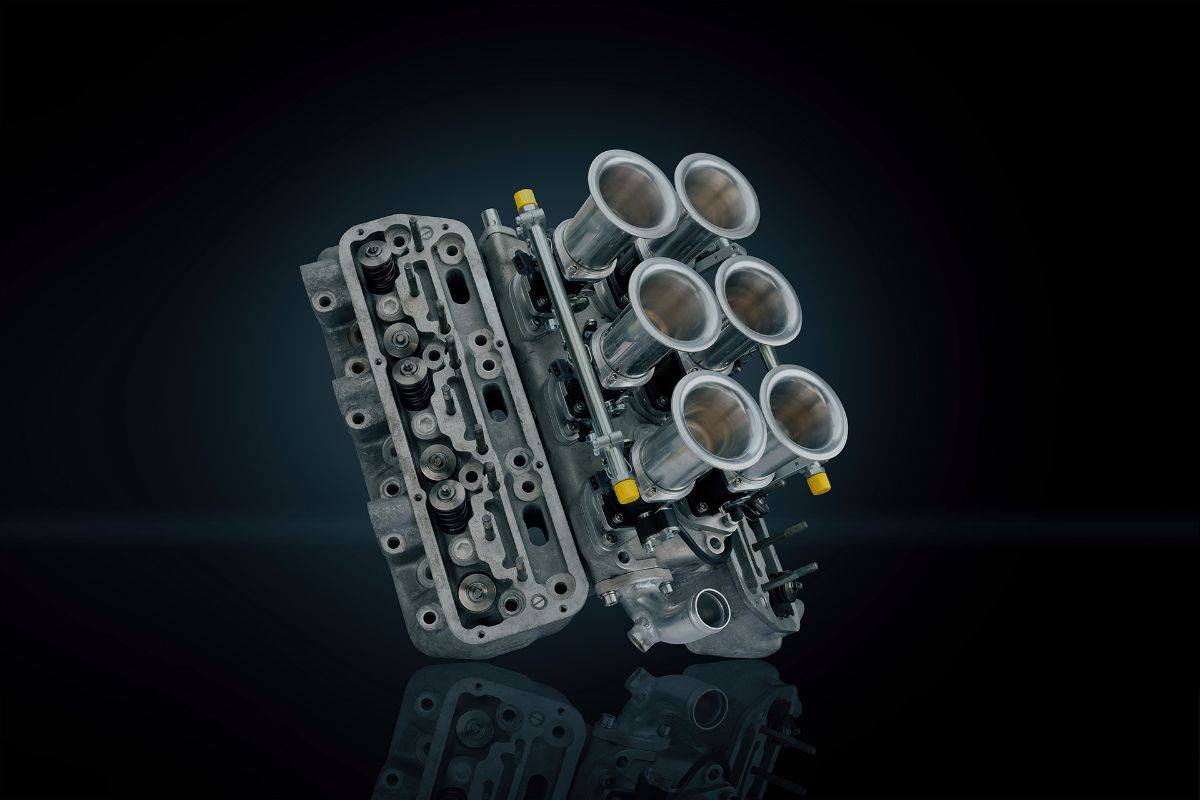 We can tune, develop and build your engine – race or road and have recently expanded our operations with major upgrades to our engineering and engine building departments.

We are now able to offer our clients:- 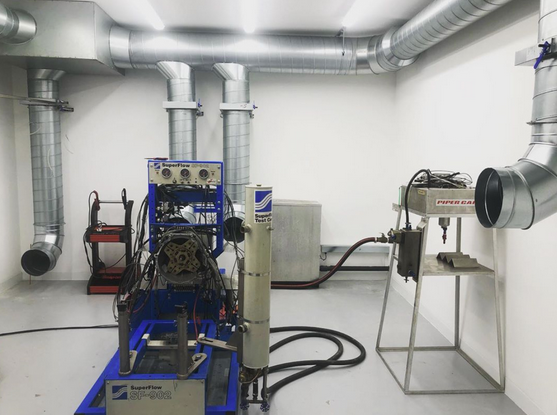 We’re excited to share a sneak preview of the new engine dyno facility being installed in our workshop. The addition of the powertrain testing equipment comes directly after Thornley Kelham announced its partnership with Race Techniques, offering an expanded and enhanced machine shop both in terms of equipment and also engineering expertise.

Our Superflow 902 Dynamometer measures every aspect of an engine’s performance and can accommodate outputs as high as 1500bhp, 1000 ft/lbs of torque and 12,000rpm. Race Techniques’ Superflow SSF300E Flow Bench measures the precise quantity of air an engine cylinder can consume and expel. 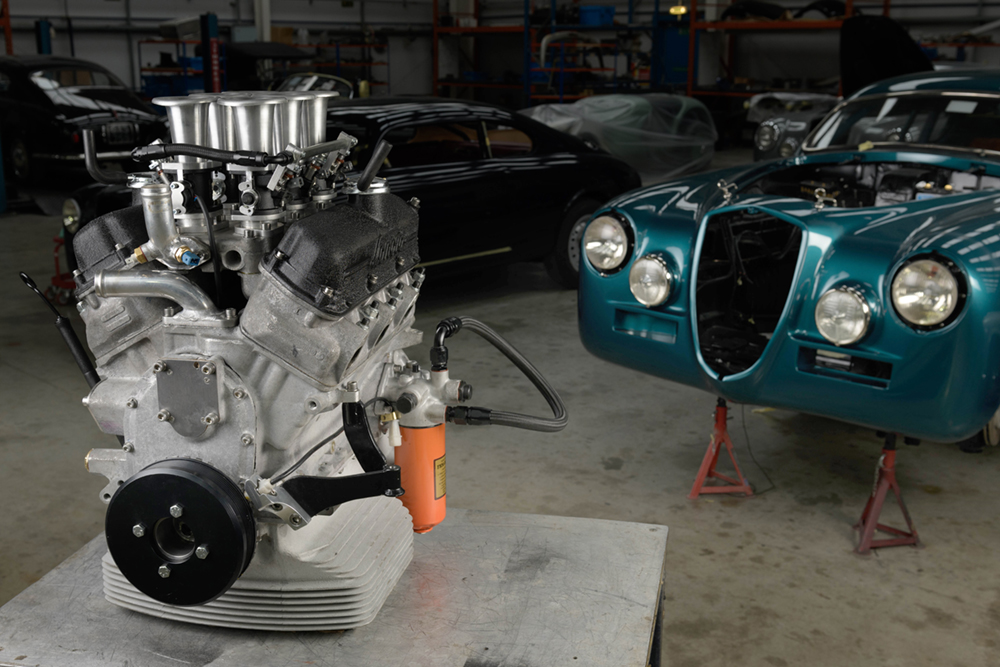 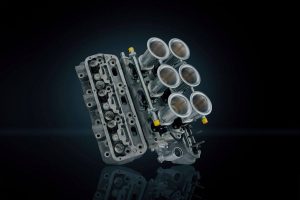 Through our acquisition of the Race Techniques team and their equipment, now housed in our brand new facility, we can now build your ultimate road or race engine.

We can offer you improved levels of engine performance and greater fuel efficiency and engine longevity, all evaluated using our Superflow SF300E Flow Bench and decades of experience.